Is CapCut Available in India?

CapCut is not officially available in India because the country banned it alongside several more Chinese-owned apps.

On the 29th of June 2020, India banned TikTok and a host of Chinese-owned apps. One was CapCut, which ByteDance, TikTok’s parent company, owns.

To this day, TikTok and CapCut are not officially available in India. You can’t download them off the Play Store or App Store.

Why Did India Ban CapCut?

CapCut was not the main target of India’s ban. An innocent bystander lopped in with the rest of the Chinese-owned apps because ByteDance, TikTok’s parent company, owned it.

The official reason for India’s ban on Chinese-owned apps is to protect the privacy of its citizens.

The Indian government initially asked these companies to explain their position regarding privacy compliance and security requirements.

The exact answer TikTok and the rest gave unclearly, but the Indian Ministry of Electronics wasn’t satisfied.

So, in June 2020, the ban became permanent. TikTok and 59 other Chinese-owned apps couldn’t be downloaded anymore in India.

CapCut, being owned by TikTok’s parent company, made it one of the primary targets in India’s crosshairs.

Will India Retract the Ban?

That’s unlikely to change unless a large part of the Indian government changes. Currently, many agree with the ban.

TikTok collects much information about its users, arguably more than many other social media apps.

And since both TikTok and CapCut are owned by ByteDance, a Chinese-owned app operating in China, you can see where this is going.

Can I Use CapCut in India?

Yes, you can still use CapCut and TikTok in India if you had them on your phone before the ban. The nationwide ban only applies to the official suppliers of the app – the Play Store and App Store.

New users can’t download CapCut and TikTok, but old users who already had the app on their phones are unaffected.

If you’re a new user, you’ll have to download the .apk files from the internet, which is another challenge in and of itself.

Since you’re not getting the apps from official sources, there’s a high chance of downloading malware that infects your phone.

I’d advise using a VPN to access the Play Store and download TikTok and CapCut. There are many free VPNs than can help you do that.

If you have any questions about the CapCut ban in India, leave a comment below!

Adding text on CapCut should be straightforward, but for some weird reason, this app makes this much more complicated than it should be. But don’t despair, I’m here to help you. 🙂 It REALLY isn’t … Read more 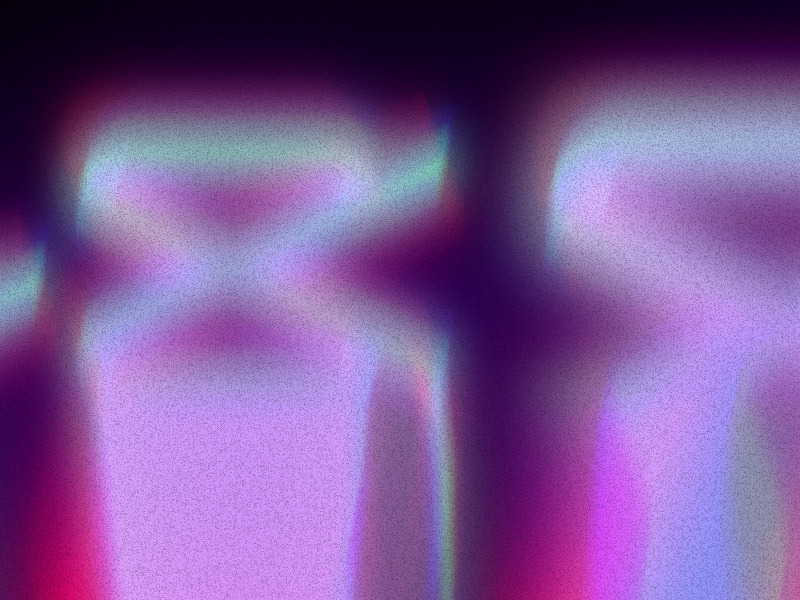 CapCut is not the only video editor for computers. If you’re a TikTok editor and don’t like CapCut, or you don’t have access to it, you’re in the right place! In this article, I’ll talk … Read more 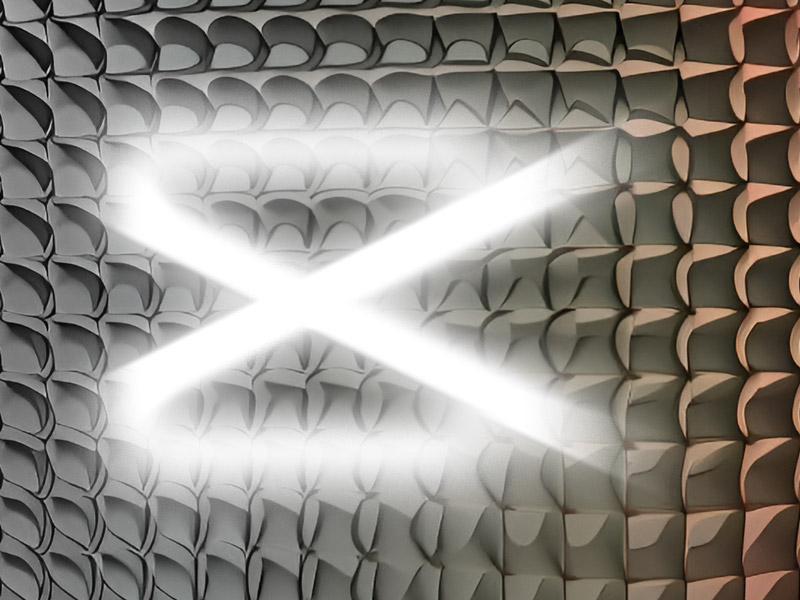 CapCut and Adobe After Effects are two entirely different apps that provide different image and video editing tools. While you can expect to take around a week or two to become an advanced user of … Read more