To finally answer this controversy – yes, TikTok does make you follow random accounts without telling you about it.

By now, too many users are complaining about the same thing – they’re following completely random accounts they’d never follow otherwise. And they don’t know how that happened.

This phenomenon is too extensive to be a coincidence. I think it’s time we talked about the elephant in the room, namely that TikTok “forces” you to follow accounts without obtaining your consent.

And that’s a bit worrying, to be honest. Keep reading for a detailed explanation of this phenomenon as well as my theory on why it happens!

Let’s get this out of the way first. If you’re suddenly following several unknown accounts that you know nothing about, you should consider the possibility that you’ve been hacked.

It’s not uncommon for hackers to make you follow strange accounts in an attempt to stealthily manipulate you.

After all, some people may not notice that a few random people have appeared in their “Following” list, especially if they’re following a lot of creators.

Why Does TikTok Force You to Follow Random People?

I’ll have to say that everything from this point on is pure speculation. Nothing has been confirmed, and I’m only analyzing the facts at face value and discussing user opinions.

Some users believe that this phenomenon of TikTok forcing you to follow random creators is because of “people buying followers“.

There are various third-party platforms and businesses that sell followers, and TikTok does NOT ban this. They allow it to happen.

Many users are questioning the guarantees that these companies offer when you buy a follower package. How do they guarantee that you’ll actually get the X number of followers?

Well, it might be because they have a deal with TikTok, or TikTok is doing something behind the scenes. Or these companies somehow manipulate the algorithm.

It could be any one of these things. There’s no evidence right now to pinpoint any particular guilty party, but the phenomenon does exist.

And too many people part of it. The mere explanation of “you hit the Follow button by mistake” may apply to some people but there are simply too many for this explanation to hold water.

Is There Something You Can Do?

Other than unfollowing those people, I don’t think there’s too much you can do. Perhaps you could try contacting TikTok and see what they have to say about it.

But I doubt you’ll receive a definitive or even helpful answer.

Until we find out more, you can only unfollow whatever random people you’re suddenly following.

Also, don’t forget that TikTok is essentially Chinese and CCP spyware… so none of these should come as a surprise.

If you have any questions or you have an idea about the root of this phenomenon, let me know in the comments below! 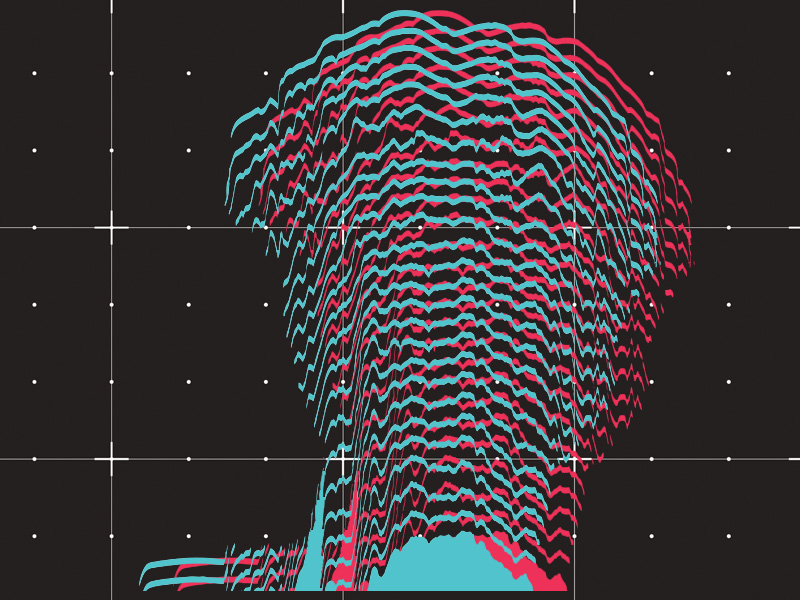