WhatsApp is one of the most popular messaging apps in the world. Millions of people use it daily, and its influence cannot be overstated.

Below, you’ll find the most interesting facts about WhatsApp in 2022:

WhatsApp’s user base is as diverse as it is loyal to the popular messaging app. We’ve found some interesting facts about WhatsApp’s users that paint a fascinating picture of the platform:

WhatsApp has seen astounding growth in monthly active users throughout the years, with the 2016-2021 period seeing a 100% increase in users. From 1 billion users in February 2016, WhatsApp doubled this number in February 2020.

You can see WhatsApp’s entire user base history in the table below!

WhatsApp Usage Among US Internet Users

According to the most recent data, WhatsApp is the most downloaded messaging app in the US. From 15-year-olds to seniors over 50, WhatsApp is present in the lives of many Americans.

Below, you’ll find a WhatsApp usage table for the US based on the users’ age group!

From the available data, we can see that young adults between 26 and 35 are the most prominent user category in the US. It’s not surprising that 15-25-year-olds are in the minority because WhatsApp is mainly a messaging app, not a social media platform like Facebook.

WhatsApp has seen some extraordinary market growth over the years but nothing compares to its user base growth in India.

The country currently sits at 487.5 million WhatsApp users (as of July 2022) and it’s estimated that it will grow past 500 million in the coming months or the next year. See the table below for a top 10 of the fastest-growing WhatsApp markets in the world!

Below, you’ll find the 10 countries that had the biggest percentage increases in WhatsApp users during the last year. Russia takes first place with a 17% increase in WhatsApp users, reaching 67 million users at the moment of writing this article.

WhatsApp’s financial exploits are quickly becoming legendary, whether, in terms of yearly revenue, spending, or deals closed with partners. Take a look:

Over the years, WhatsApp has had its fair share of mixed reactions over its implemented features. Here are some interesting facts about that:

There’s no doubt that WhatsApp is a very popular messaging app, the most popular one based on current statistics.

But will it overtake Facebook and YouTube? That remains to be seen. Stay tuned for more articles and guides about your favorite social media platforms! 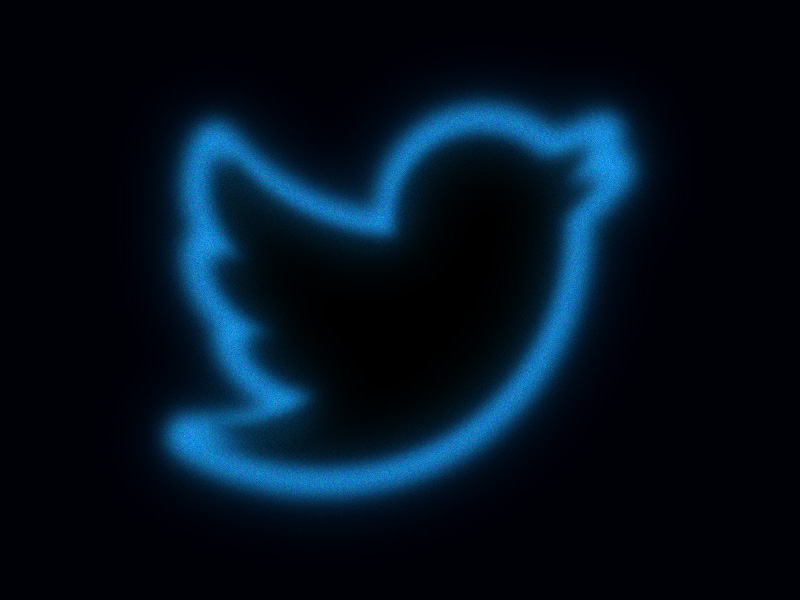 Twitter is the world’s 7th most visited social media platform and is mostly used by men. Its user base has also been growing consistently for the past few years with no signs of stopping. In … Read more 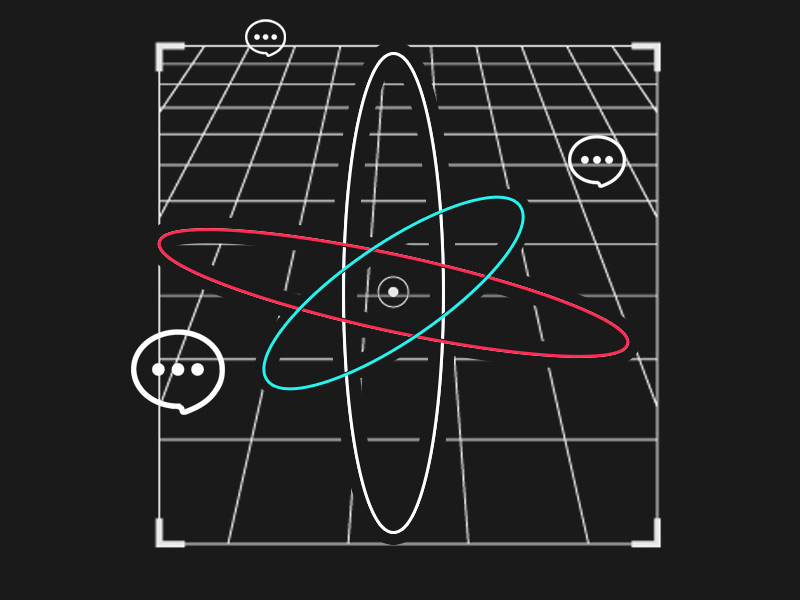 Did you know that TikTok was the third-largest social media platform in 2021? Recently, the app has blown past the 1 billion monthly users, and it is estimated that it may reach 1.5B users in … Read more 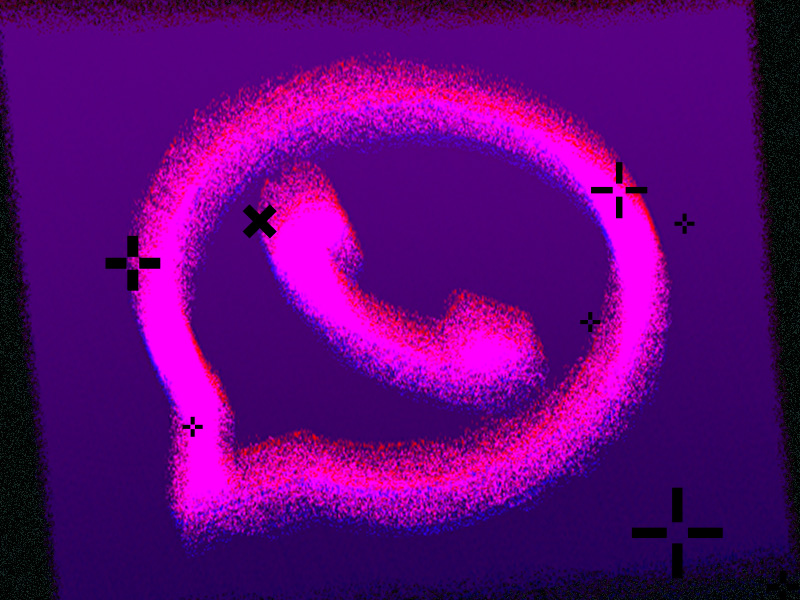 Did you find a friend who lives overseas and wants to talk to them on WhatsApp, but you fear being charged for this? Or maybe you’ve traveled to another country and want to text your … Read more