How Many Discord Servers Can You Join?

Did you get the “Invite Invalid” error when trying to join a server, and you don’t know why that is?

It’s because you’ve reached the limit of how many servers you can join. That limit is 100 on regular accounts. On Nitro, the limit is 200.

What is Discord’s server limit?

Discord won’t let you join more than 100 (200 on Nitro) servers to “keep the community safe and for Discord users to have a good experience”. Whatever that means.

In this article, I’ll talk more about Discord’s server limit, why it exists, and whether you can bypass this limit or not.

Related: How to Warn Someone on Discord?
Related: What is a Discord Kitten?
Related: Top 10 BetterDiscord Plugins for Discord

What Is the Discord Server Limit and What Happens When I Try to Bypass It?

As I said, you can only join up to 100 Discord servers on regular accounts. If you try to join the 101st server on Discord, you’ll get this error.

It’s already bad that there’s a limit in place. But Discord doesn’t tell you clearly what’s wrong when you try to join more than 100/200 servers.

The error above is very confusing, and you may not understand what it’s talking about.

However, there are other reasons why the “Invite Invalid” error appears:

If you don’t know what the problem is, you should first check how many servers you’ve joined to date.

Are you already a member of 100 servers? Then that’s why the error above appears when you try to join another server.

Can I Bypass the Discord Server Limit?

The only other way you could join other servers is if you quit some of the servers you’re a member of.

Or if you create another account. Your other account will have a fresh 100 server cap, which means you can join 100 other servers.

Switch between your accounts when you want to check what’s new on the other servers.

If you want to leave a server so you can make room for another one, right-click on the server and select “Leave Server.”

You’ll find your server list on the left of Discord. Right-click on the server you want to leave, and then select “Leave Server” from the options list.

Then, you can join another server. But you’ll need to keep doing this if you want to join other servers.

You’ll need to “swap” servers. Leave one, join another one. That’s because you’ll always be at the 100 server limit unless you leave most of your joined servers.

What Is the Discord Nitro Server Limit and How to Join It?

If you join Discord Nitro (paid subscription), the 100 server limit is upped to 200. So, the limit is doubled.

But the same problem applies. The same error will appear if you try to join more than 200 accounts.

There’s no difference when it comes to the Discord server limit. 200 is the limit on Nitro Classic and Discord Nitro.

Discord Nitro does have other traits that you might find useful, but the server limit stays the same.

If you don’t know how to get Nitro, follow the steps below:

When you first open Discord, you’ll land on the main page, where you see your Direct Messages and the servers you’ve joined.

To get Nitro, you need to open the Discord Settings. Look for the Gear icon at the bottom of the Discord app. Click on it and proceed!

2. Select “Nitro” from the menu

In the Discord Settings, look for the “Billing Settings” menu. Under it, you’ll see the “Nitro” option.

Click on it, and the main page will change. There, you’ll find the Nitro settings and subscription options.

After you buy it, your Discord app will update itself, along with the server limit. You can now join up to 200 servers instead of the usual 100!

In short, Discord imposes a server limit on user accounts. If you’re a regular user (without Nitro), that limit is 100. You can’t join more than 100 servers on your account.

If you have Nitro (either Discord or Classic), the server limit is 200. But you can’t bypass that limit no matter what.

You can only leave some groups and join others while remaining within the 100/200 server limit.

Alternatively, you can create another Discord account and join other servers using your other accounts.

If you have any questions about the Discord server limit, leave a comment down below!

What happens after Nitro expires?

You might be asking yourself what happens with the extra servers if Nitro expires and you’re not planning on renewing the subscription.

With regular Discord, you can join 100 servers, and Nitro doubles that to 200.

What happens when Nitro expires is that you can’t join other servers until you get below 100.

For instance, if you’ve joined 153 servers with Discord Nitro and the subscription expires, you’ll only be able to join another server after you leave 54 servers.

That’s because you’re using a regular Discord account, and the server limit is 100, not 200.

The good news is that Discord will not automatically make you leave the extra servers after Nitro expires.

You can’t join new ones until you leave all extra servers above the 100 count.

A good strategy is to buy Nitro for one month, join as many servers as you want, then stop paying for Nitro after a month.

You’re left with all the extra servers, and you’re not paying for Nitro anymore. It’s a win-win situation if you don’t want to join other servers. Ever.

Is the 100-server limit too low on Discord?

Not for most people, it’s not.

Most people rarely get past 30-40 joined Discord servers. At least not when it comes to servers they are active in.

If we’re talking about passive/notification servers, then you can get to 100 quickly.

Either way, I’ve noticed that many people want to Discord server limit upped or eliminated.

They want to join as many servers as they want without being limited. And Discord isn’t very convincing with the rationale behind this server limit.

I assume it’s because of the limited resources. Discord’s servers aren’t limitless, and they want to keep user performance in check.

Fortunately, you can join Nitro to join more servers!

Can I cancel my Nitro subscription after getting It?

This is a nifty trick that might get patched in the future, but for now, we can confirm that it works.

If you’re determined to join a few more servers, but you don’t want to pay for Nitro, do this:

Discord won’t automatically make you leave them. The same happens if you cancel a Nitro subscription.

If you join 50 more servers for a total of 150 servers, even if the Nitro subscription is canceled and your server limit is back to 100, you’ll still be a member of 150 servers.

This is a cheap tactic, but it works. If you have no other use for Nitro, this solution should help you.

Either way, Discord should increase the default server limit! 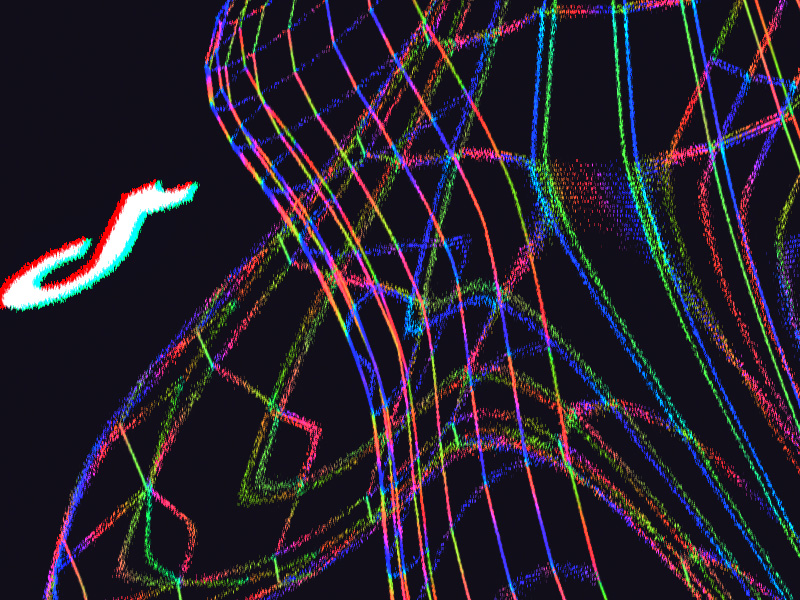 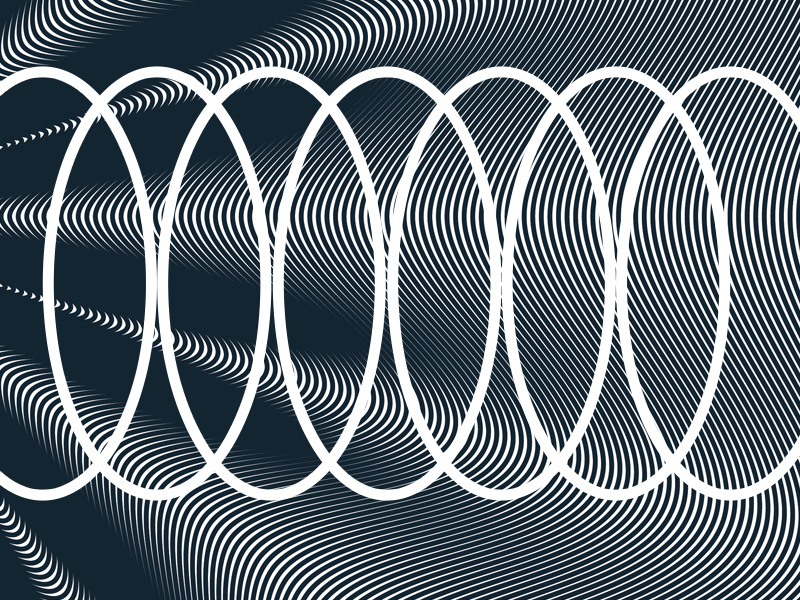