Simply put, no, Zoom doesn’t notify the other person if and when you take screenshots.

This effectively means that you can take screenshots at any time in complete anonymity, and if you play your cards right, you’ll never be found out.

However, almost nothing goes without a consequence, so there are some things you should remember when taking screenshots on Zoom. Read below to learn more!

I’m telling you this because the content of the Zoom meeting may be confidential. While no one would know you took that screenshot, your reason for taking it is important.

Are you planning to share it on social media or send it to your friends?

If you do that, the parties involved in the screenshot may find out about it. And you may have legal problems if it comes to it. Just saying…

I recommend taking extreme caution that you’re legally allowed to take screenshots of the Zoom meeting before doing that.

Of course, even if you’re legally allowed to do that, it doesn’t mean you should. Taking screenshots behind others’ backs isn’t exactly a sign of trustworthiness or reasonableness.

Make Sure the Screenshot is Silent

How do you want to take a screenshot? By using the computer’s in-built tool, the Screen Snip? Or do you want to photograph the Zoom screen with your phone?

Because these two methods are as different as apples to oranges. Or something like that…

One is completely silent (Screen Snip), while the other can be loud and will give away your intentions.

So, before you take a screenshot with your phone, make sure you’re on Silent so that no sounds are emitted by the camera.

If the Zoom meeting is on your phone, then you shouldn’t worry. Press the Volume Down and Power buttons simultaneously to take a screenshot in silence!

Concerned about taking screenshots on Zoom or any technical aspects? Leave me a comment below and I’ll try to offer some guidance! 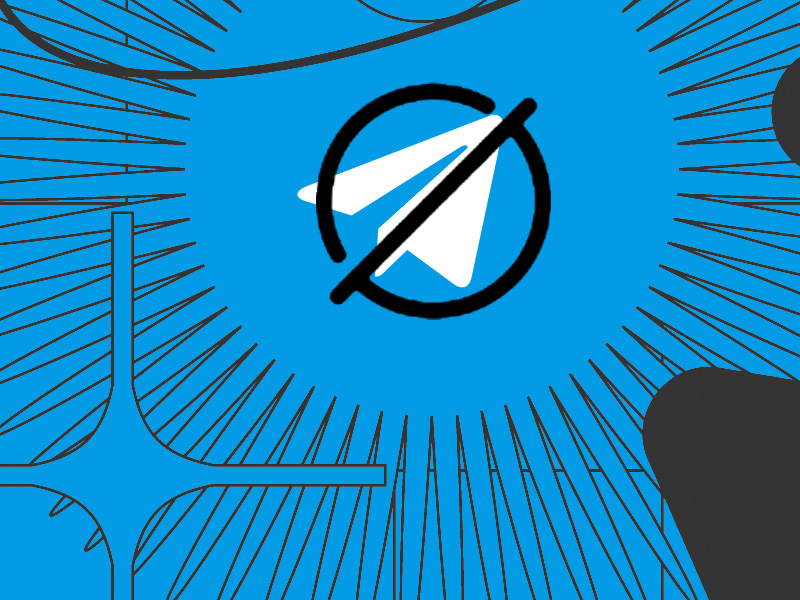 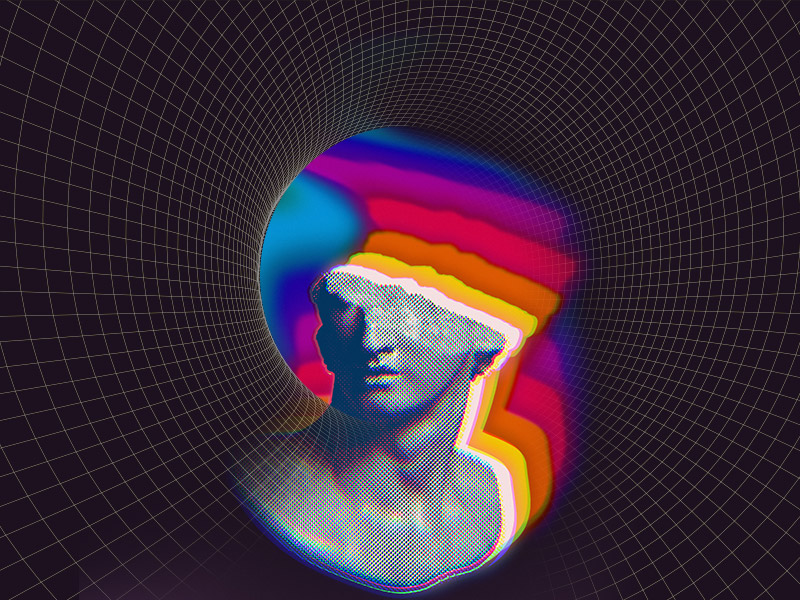 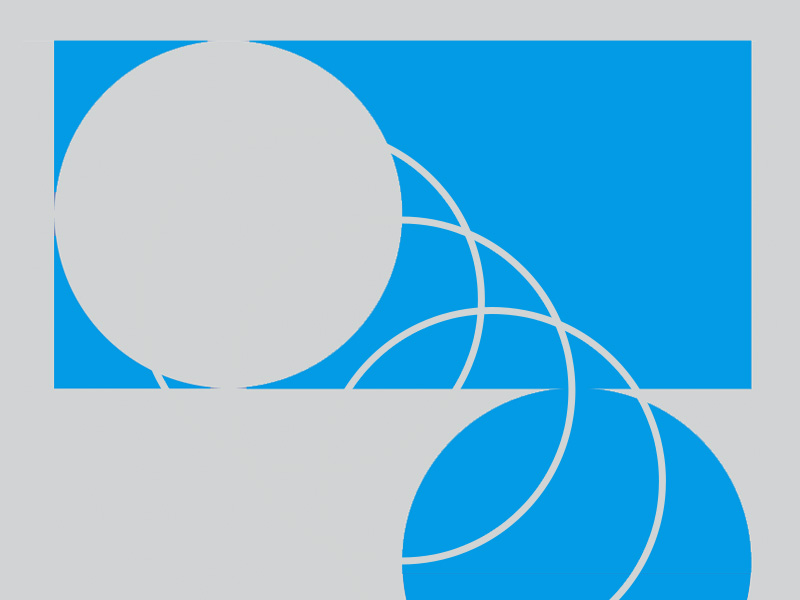 Are you seeing the message “Last seen a long time ago” under the name of one of your friends on Telegram but don’t know what that means? Well, you’ve come to the right place, as … Read more